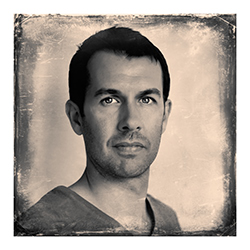 Originally from Oise, Stefan Bodar now lives in Amiens. He began his artistic and intellectual career with a university course in psychology. This will lead him to take an interest and study in particular the artistic process in people on the margins of society who have no artistic training but, for whom, art is a means of being in spite of everything. the world, society and above all a way of existing. He began his artistic practice with abstract painting, already with the idea of ​​pictorially transposing emotions into a direct style. Painting will initiate him to the composition of the image, then he will turn to photography which will allow him a more interactive work in the meeting with the other. He will put his gaze, his curiosity and his emotions to work. Several recurring themes then appear: the relationship to the other (human), to society, elsewhere, memory and the trace of identity.

Through these themes, his style is anchored mainly by frontal views thus marking the confrontation of his gaze with reality. The wide-angle framing reflects the need to open the space to reflection and to the impression of emptiness and strangeness that sometimes results. His photos also highlight a perspective, a horizon that invites the notion of the unknown. The use of fixed focal lengths and staging shows the importance given to the composition of the image. Like a canvas, the frame defines an aesthetic and a specific emotion that reflects the artist's gaze. The refined compositions work on symmetry and arrange the different subjects in the environment or in relation to the environment, thus reinforcing the idea of ​​a dialectic between the photographer, the subject, the other and the space.

Uncluttered photographs, putting a distance, indicate mistrust as much as curiosity and observation and therefore the need for contact. This is the whole object of his reflection on the place of each one, neither too far nor too close. His shots are no less on a human scale, always at an equal height with the subjects photographed, away from any judgment, motivation is more the understanding and capture of humans and their environment.

His work was built and evolved from the memory of film photography. This development process where time brings value to the end result, conveys the memory of a reality that crosses time. Time stands still and each photo can be imbued with a certain poetry. This is what guides the artist, he claims that a photograph can be thought of, constructed over time, filled with emotion, guarded against, looking at itself. 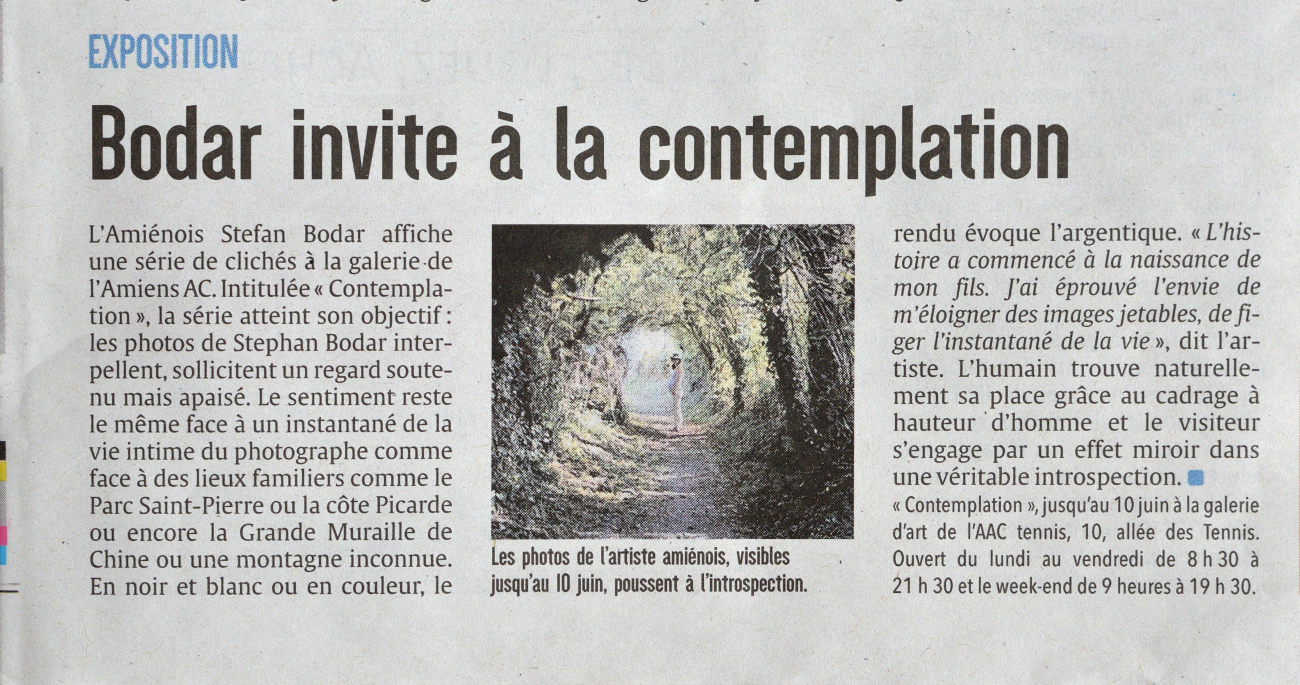 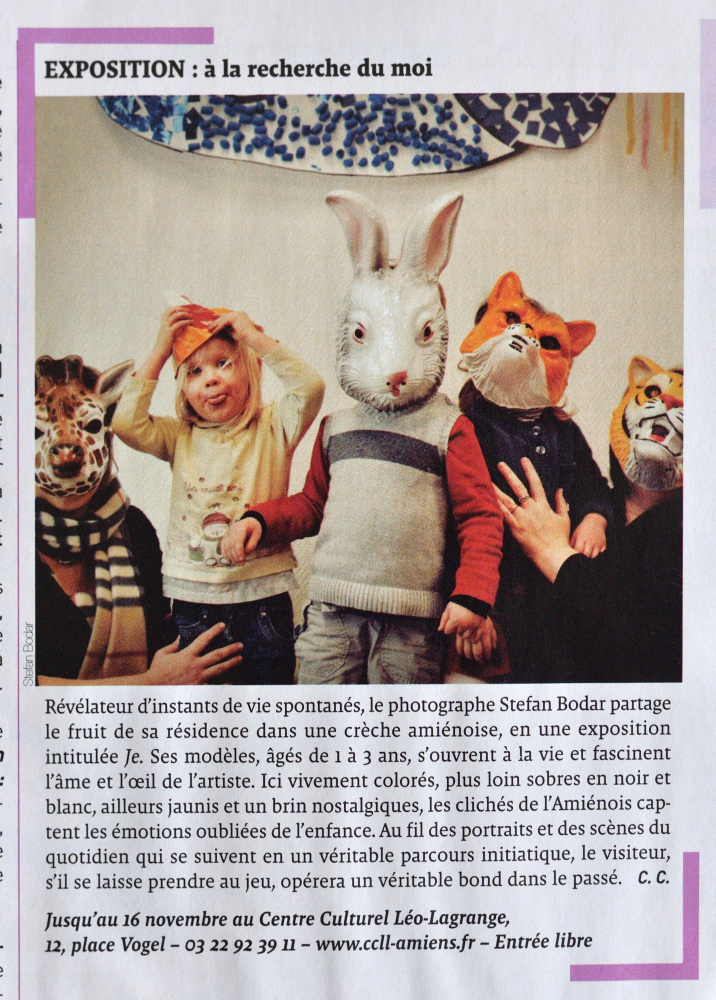 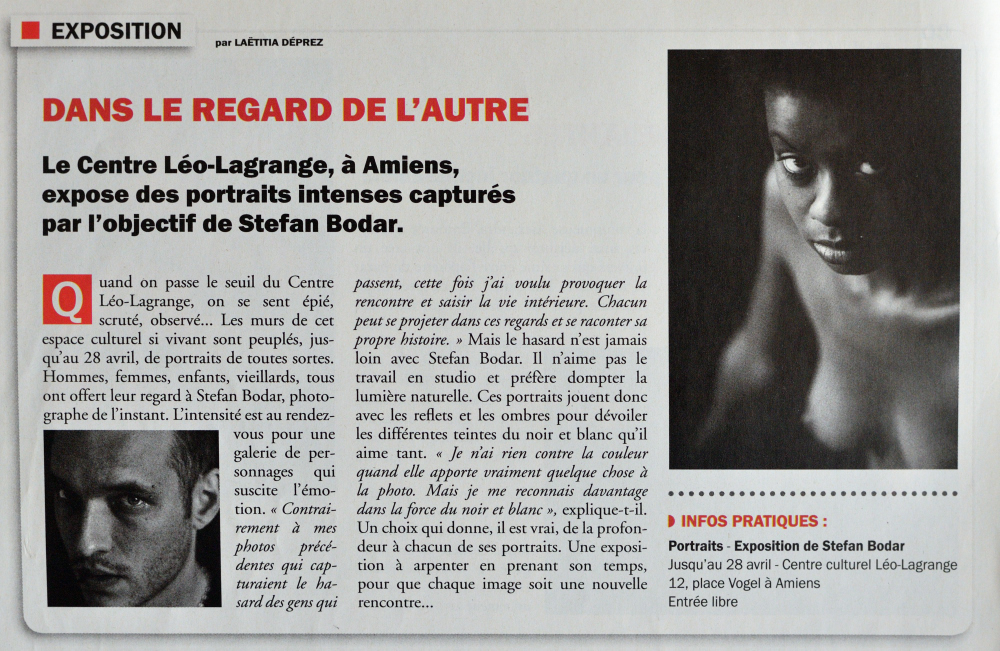